Don't Let 'em Kill the Cowboy: A Chat with Mark Christian of The Big F 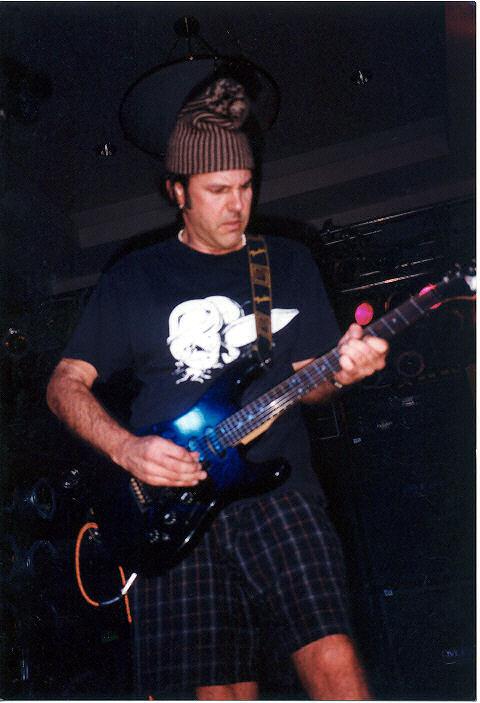 Discography: The Big F  (Elektra, 1989) Patience Peregrine  EP (Chrysalis, 1993) Is  (Chrysalis, 1993) The Big F was formed out of the ashes of ‘80s new wave titans, Berlin. Once drummer Rob Brill and bassist/vocalist John Crawford decided they didn’t want to make music like “Take My Breath Away” anymore, they amped up the sound and their image as well and linked up with well-known session guitarist Mark Christian. After releasing their debut on Elektra in late 1989, the band toured with the likes of Soundgarden and Voivod. After the disappointing reception of their 1993 sophomore disc, Is , the band split. John Crawford is now back in Berlin and Christian leads his own country-rock guitar outfit, Merle Jagger. In May 2022, he graciously set aside some time to talk about the Big F and what that ride was like and what he’s up to now. Pete Crigler: What got you interested in music and playing guitar? Mark Christian: Growing up in Southern California near Hollywood in the 1960s and 7
Post a Comment
Read more

No Woods: A Chat with Stompbox 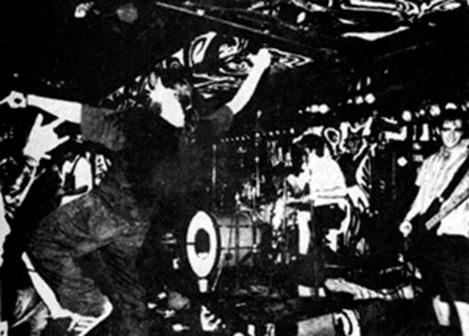 S tompbox were a hardcore/metal/rock band from Boston. Their one album, 1994’s Stress on Columbia might be one of the more obscure alt rock records that flooded the marketplace but it’s great. A lot of good riffs and plenty of attitude; unfortunately it didn’t sell and the original band were done by 1995. In 2021, in response to a friend falling ill and having massive bills, the band reunited for their first shows in almost 27 years. With this news coming out, I reached out to guitarist Jeff Turlik and he agreed to talk about the band’s history and what this reunion really meant to them. Pete Crigler: What got you interested in music? Jeff Turlik: My grandfather was a guitarist when he was a young man. He met my grandmother at a dance that he was playing. This was in the 1930s. When I was a little kid, my grandmother filled our house with musical toys…organs and pianos, horns, drums, you name it. When I was 11, my grandfather taught me a few chords on his guitar.   My brother wa
Post a Comment
Read more

The Wondertruck Crashed: The Tale of Mary's Danish and David King 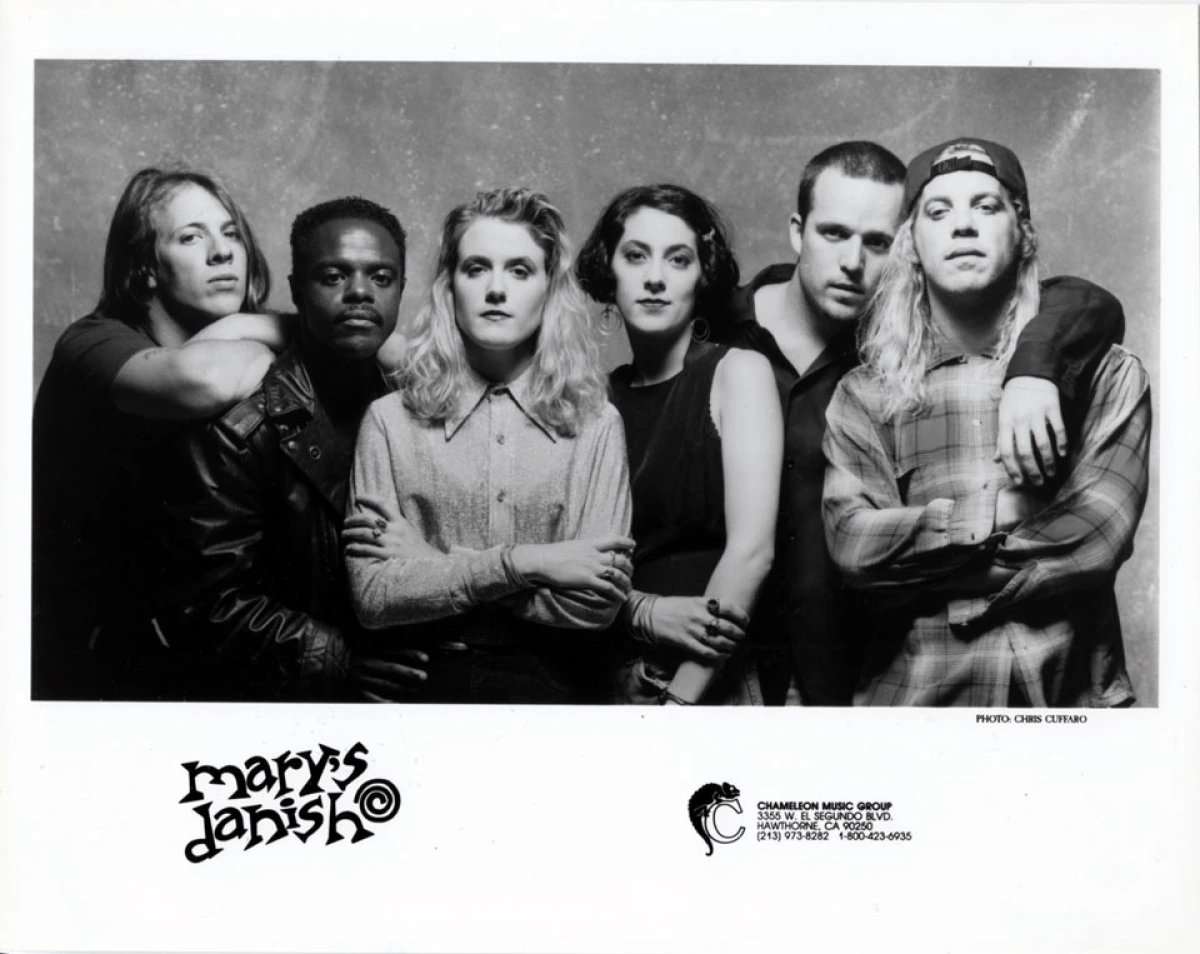 Mary’s Danish were one of those bands that never made it. They were popular in the L.A. scene in which they were spawned but through a variety of reasons they never hit it big like their friends in Jane’s Addiction or the Red Hot Chili Peppers. What follows is a sad tale of unfortunate errors and mistakes that doomed a really great band to the dustbin of obscurity.              The band formed in the mid-‘80s by a group of friends: singers Julie Ritter and Gretchen Seager, guitarists Matt Colleran and David King and bassist Chris ‘Wag’ Wagner. The band were a little bit of everything including indie rock, alt rock, some surf influences and loads of funk to go around. They blended all of these together in a tasty stew that soon began to attract attention. After working with a series of drummers, Nick Ziegler was drafted in and the band began to attract a heavy fanbase throughout California. The band eventually signed a deal with small independent Chameleon Records and start
Post a Comment
Read more

Barry Um: A Retrospective Chat with Jeff Jara of Shatterproof 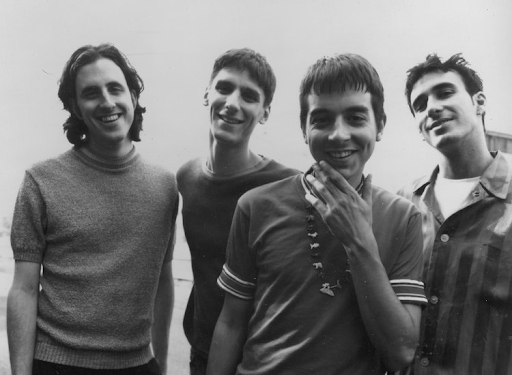 Discography: Slip It Under the Door (Fort Apache/MCA, 1995) Splinter Queen (Catlick Records, 2007) Shatterproof were a Minneapolis based alt rock band that briefly hit the big time in the mid-’90s. Linking up with the hot label of the moment, Fort Apache, the band signed with MCA and released their major label debut in 1995. Their second record, originally due in late 1996 was shelved, the band was dropped and subsequently disbanded. An indie label picked up the tapes and eventually released the disc in 2007 and the band played a one time reunion show at the record release. In 2010 drummer Jeff Jara answered a bunch of questions about the band’s history and I’m happy to finally see the whole piece in print. Pete Crigler: When did you become interested in music? Jeff Jara: I started playing drums when I was seven years old, and picked up the guitar and piano when I was in high school. I’ve never taken formal lessons for any instruments I play.   Pete: When did the band come together
Post a Comment
Read more
More posts

Pete Crigler, MA '20
Virginia
Living in West Point, VA; My book "Keeping It Tight In The Old Dominion: A History of Virginia Rock Music" was published by DogEar Publishing in April of 2010 and is currently available at amazon.com and other fine online retailers.